The new McLaren P1 GTR will feature a steering wheel inspired by the one on Lewis Hamilton's championship-winning 2008 MP4-23 Formula One car. Proof enough then, that McLaren is quite serious about the business of making the P1 GTR the best driver's car in the world on track. We can reveal the first official pictures of its interior today, and it's unsurprisingly quite spartan and features a steering wheel that's now six years old. First off, you should know that the P1 GTR is an even harder, more powerful version of the already quite powerful "standard" P1. It's combination of 3.8-litre twin-turbo V8 and electric motor now produces a whopping 986bhp, 83bhp more than the ordinary P1. 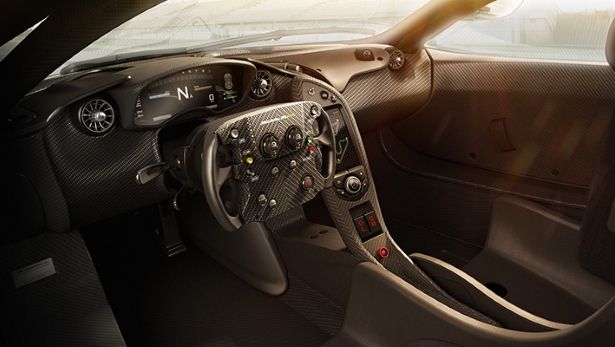 It's currently undergoing dynamic testing at "a range of international race circuits", and these first un-camo'd images show off the cars aero and cooling updates, and the fact it looks like something from a Batman movie.We also get a good look at the insides, and that wheel. As mentioned, it takes cues from the MP4-23, with the mode switches in the centre, DRS and IPAS buttons on the top corners, the engine start in the bottom right hand corner and a KITT-style "boost" button included too. All in, it looks bloody excellent. There are lightweight DTM-style seats with motorsport six-point harnesses - specially setup for each individual driver - with a HANS-approved carbon fibre seat shell. And though it's pretty sparse inside, there's still air-con, a sure necessity when piloting a near-1,000bhp track racer weighing little more than a sports shoe.Each P1 GTR owner will get a bespoke one-to-one driver programme to "optimise" his or her driving skill, at "the most iconic F1 circuits across the world".Probably a wise move, considering just 30 are expected to be built, each costing somewhere in the region of 2 million Pounds. Be afraid. 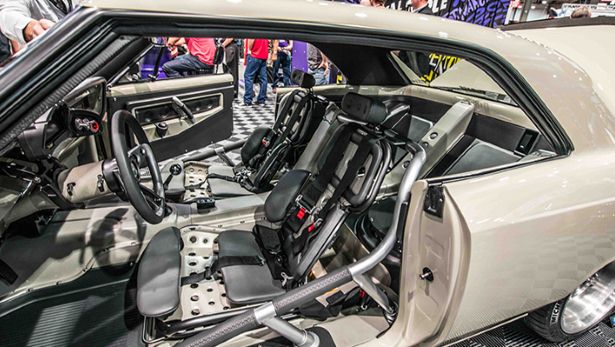 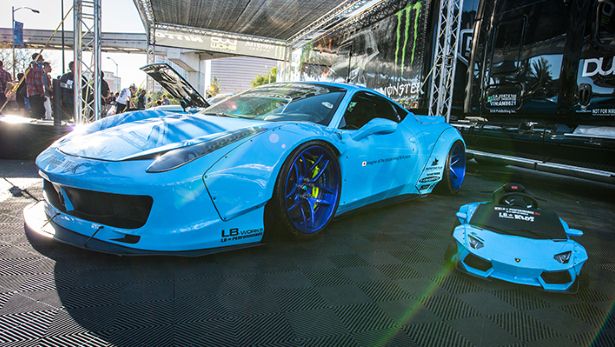 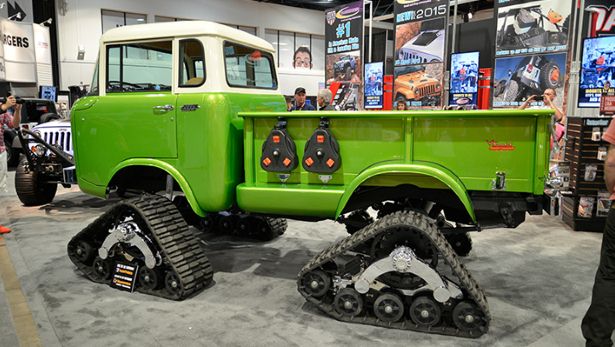 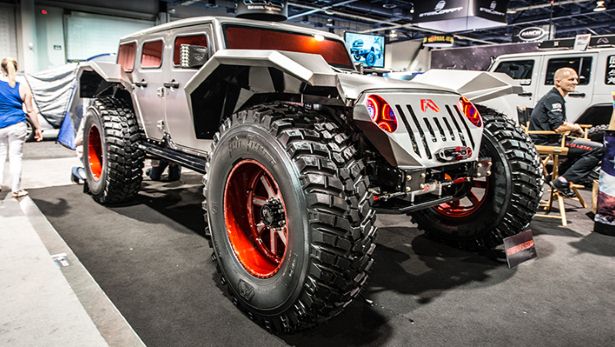 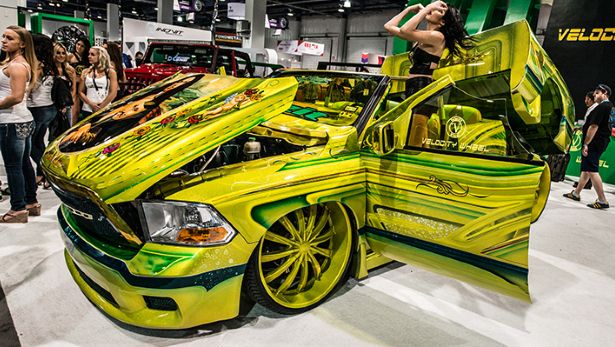 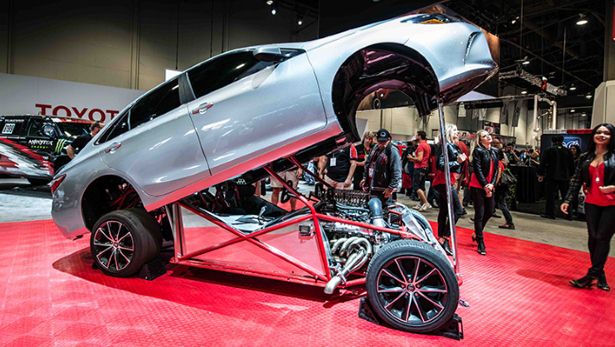 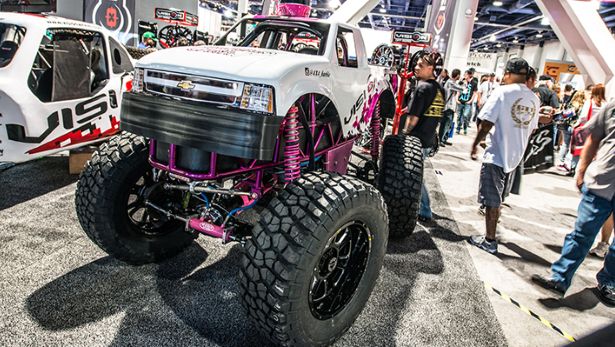 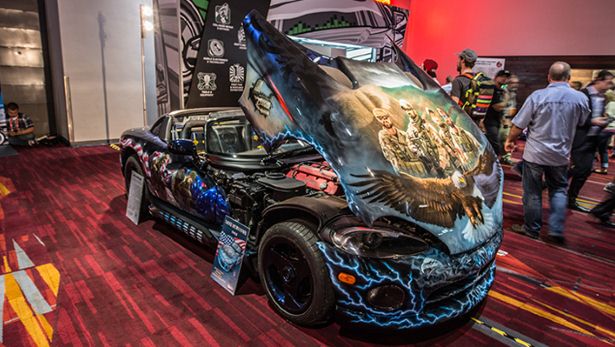